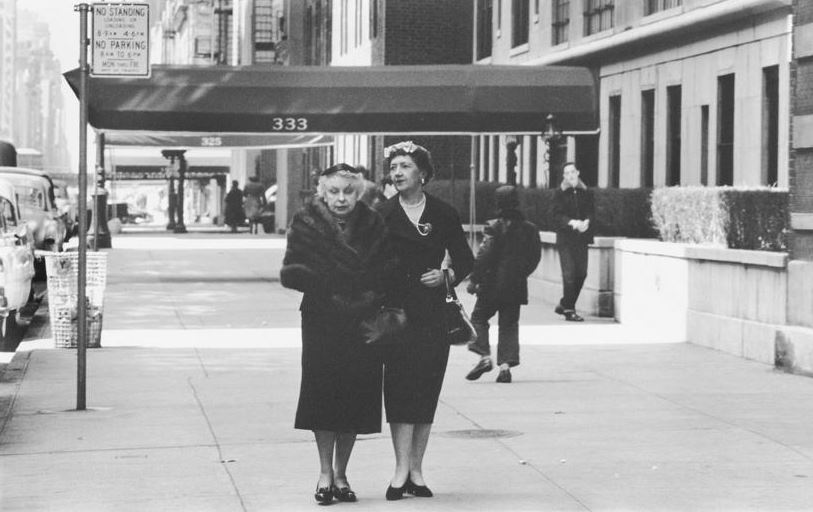 Long time Vogue editor Edna Woolman Chase didn’t like California designers. Here is the evidence I discovered in a March 1948 letter to her daughter, Ilka Chase. “I saw Bergdorf’s collection of Irene’s things and really dearie, I have concluded after seeing Adrian’s creations and now Irene’s I am more than ever convinced that East is East and West is West and I’d just as soon they didn’t meet.”

What did she have against California? I looked through articles covering Adrian and Irene in the Vogue online archive during the 1940s and there were no glaringly insulting comments. However, their clothes made news mainly because of the starlet or wealthy socialite wearing them, not because of the designers’ skills or vision.

Vogue’s description of California clothes had a hint of condescension. Take one 1940 article, “Origin—New York; Origin—California,” as an example. The New York designer Jesse Franklin Turner received accolades as a “designer with an instinct for harmonious lines and a passion for rare fabrics from all over the world.” Poor Irene, by contrast, was written off as someone “to whom film stars go for clothes.”

But don’t you think Edna Chase, in her somber and proper outfit depicted above, could have used a dash of California color?

This entry was posted in 1940s and tagged California, designers, New York. Bookmark the permalink.