Turbans and the Older Woman

Do you associate certain kinds of hats with certain age groups?  At the beginning of the twenty century, the bonnet tied under the chin was linked to older women.  For me, it is the turban that I associate with this age group.

Florence Hendrickson of Arlington Heights Illinois wore a turban to her women’s group meeting in 1962 perhaps with the intent to look dramatic and stand out in a crowd.  Not only is her turban high, but it is decorated with a sparkly pin. 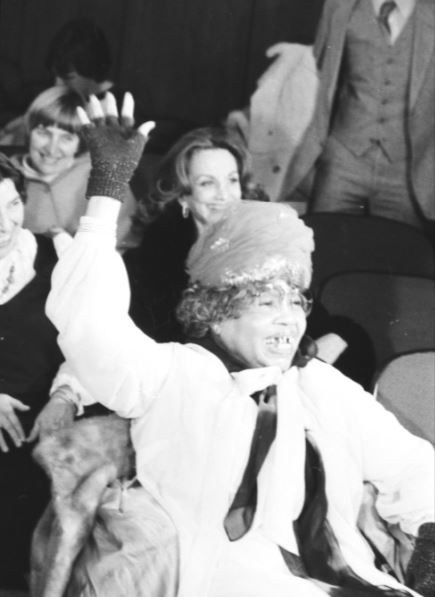 Famous blue singer Sippie Wallace from Detroit looks to have used her gauzy turban in the same way.  In both cases, quite a bit of the women’s hair (or wig) still shows. 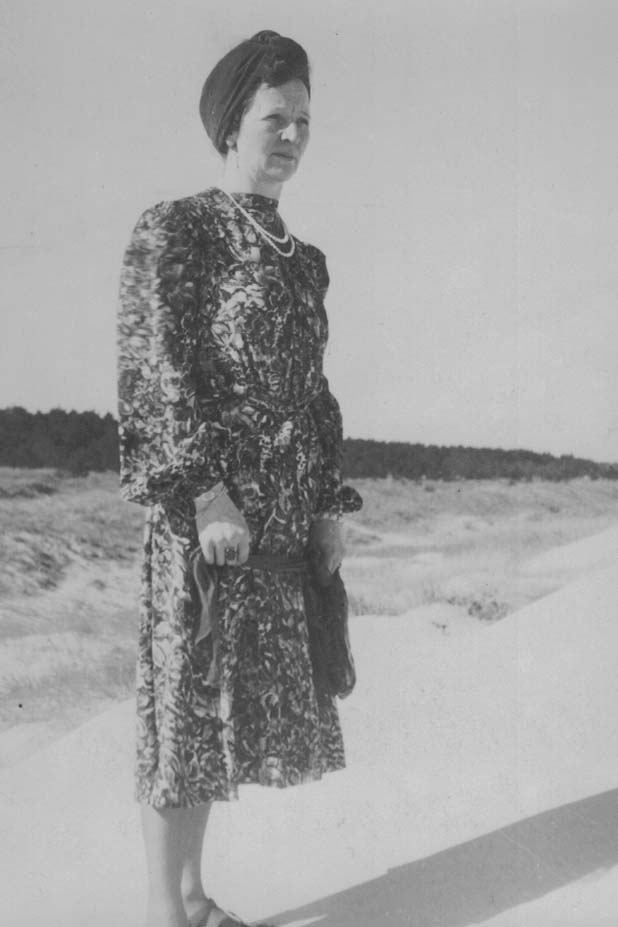 In other cases, older women might have turned to turbans to cover up their hair almost entirely. The woman above has only a few curls visible in front. It would be a quick solution for those having a bad hair day, but who still wanted to look a little dressy. 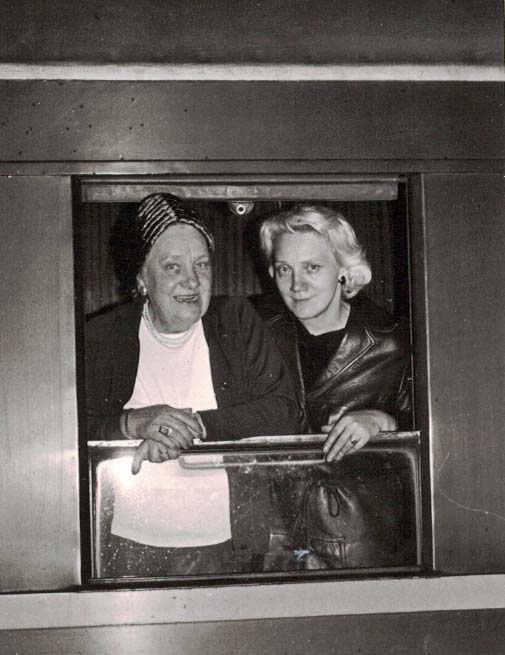 In this mother/daughter photo, the younger woman doesn’t wear a hat at all, while her mother is mostly covered up.  Are those spangles on her turban, or just a reflection from shiny fabric?

Eleanor Lambert, publicist for clothing lines, went to the hairdresser almost every day.  Anytime she didn’t like the results, she put on a turban.  In the photo above, not a bit of her own hair shows.

Fashion advertisements and drawings often show young women in turbans. But in the photos of turbans on actual people, I find the style skews old.  What do you think?

6 Responses to Turbans and the Older Woman