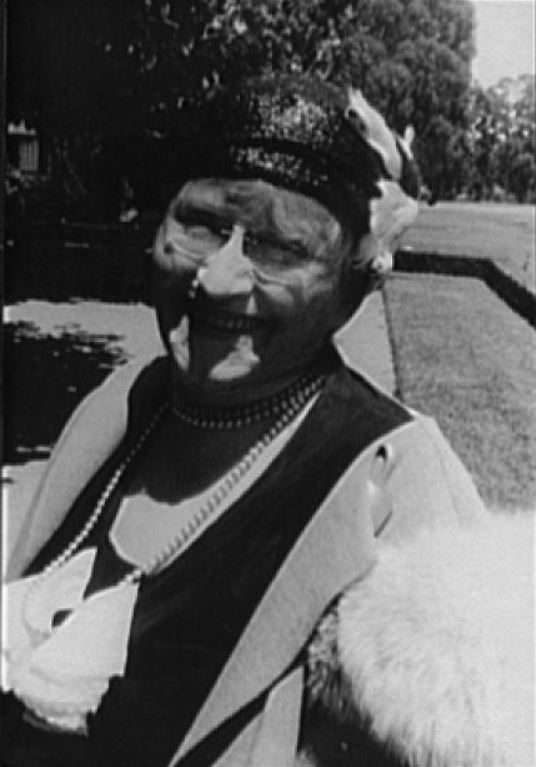 What lengths would you go to in order to stay young?  In 1922, the then famous California novelist Gertrude Atherton (1857-1948) underwent an experimental x-ray treatment to her ovaries that was believed to stimulate estrogen production.  She pronounced the process a rejuvenation. This might have been the end of the story if she had not written about it in her most famous novel, Black Oxen.  More popular that Sinclair Lewis’ classic Babbit, which came out the same time, the book was even made into a movie–you can read the novel with stills from the film here.

The heroine of the novel, Marie Zattiany, was in her sixties when she had the treatment in Europe. When she returned to New York, her former friends at first did not recognize her. Marie was young looking, elegant, and sought after by younger men.  By contrast, her friends were old and wizened.  In the words of one, “At fifty, my complexion was gone, my stomach high, and I had the face of an old war horse.”  The heroine endorses the treatment not only as a way to radically improve appearance, but also to stimulate the brain. “What you call crankiness in old people, so trying to the younger generations, does not arise from natural hatefulness of disposition and a released congenital selfishness, but from atrophying glands.”(176)  Realizing that younger men were not for her, at the end of the novel Zattiany returned to Europe with a plan to save the continent from another war.

Atherton lived to the ripe old age of 89, still writing up until the end.  She certainly believed that the treatments were the reason for her intellectual and physical vigor.  Her doctor, the Viennese Eugen Steinach, was not so sure. When asked what the real secret was to staying young, he replied—heredity.

A Golden Wedding Anniversary in Kentucky, 1932
Pajama Party
A Pop of Color
This entry was posted in 1920s, 1930s and tagged beauty products, California. Bookmark the permalink.