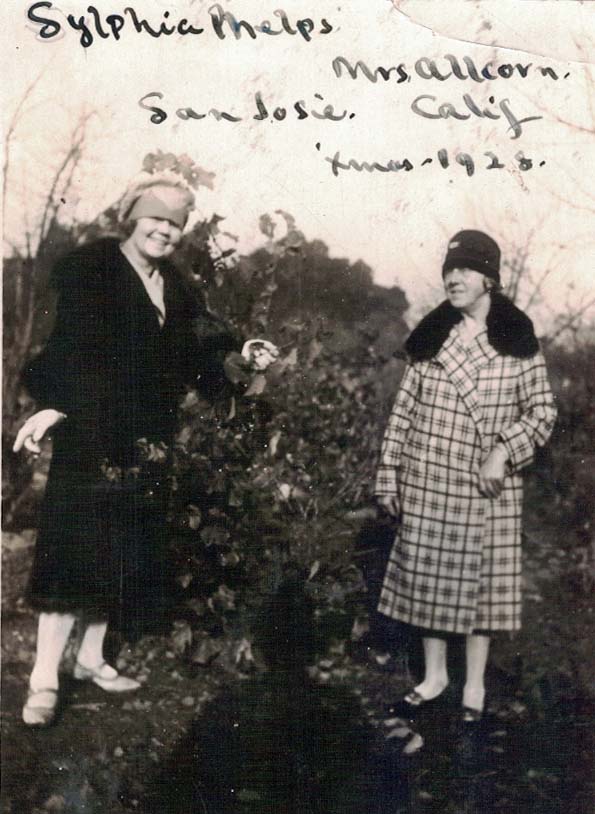 As I learned during a winter in Moscow with a borrowed muskrat coat, the primary reason to wear fur is to keep warm.  But in advice literature aimed at older women, fur was said to possess additional magic features.  Its texture brought a softness to the face and its expense signaled that the older woman had the means to buy something nice for herself.

These photos come from the 1920s, a period when fur became widely popular. Probably because it was the least expensive option, I have seen fur most often as collars on coats. Both the younger and older women in the photo above might have fur collars, but it is much easier to see on Mrs. Allcorn’s plaid clutch coat. 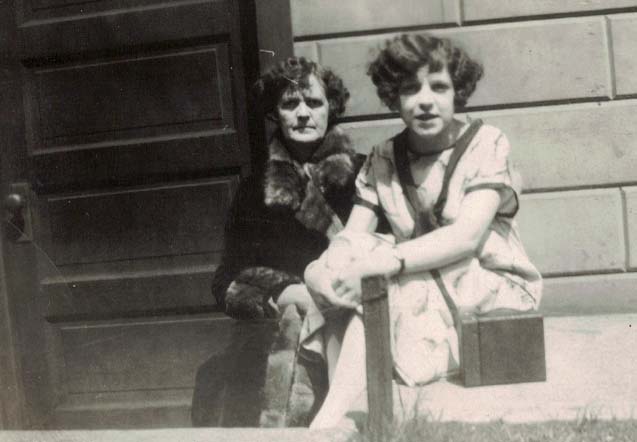 Sometimes the coats included fur cuffs as well, as in this 1925 photo of a mother and daughter. 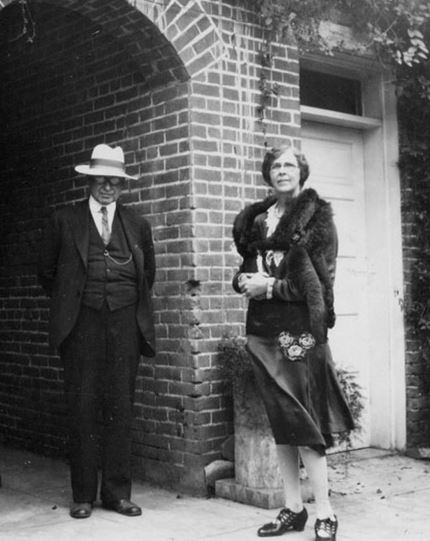 Fur pieces (then called fur scarves) were very popular in the 1920s. “The entire animal came complete with legs, a tail, and a head featuring beady glass eyes and a spring tension mouth,” writes fashion historian Ellie Laubner. “Furs were nonchalantly draped over the shoulder of a dress or suit. They could then be fastened by snapping two of the feet together or by squeezing the clothespin style mouth to make the animal grip its leg.” (Fashions of the Roaring Twenties, 80) My grandmother was still wearing this style in the late 1940s. 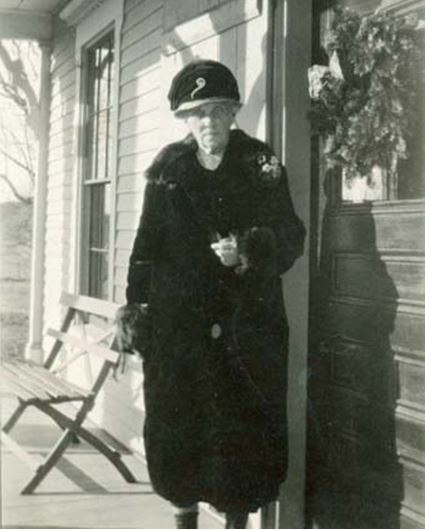 The most expensive option was a full fur coat, a big ticket wardrobe item.  This 1929 photo of eighty year old Mrs. Augusta Day shows her adorned in some kind of plush fur from her head to below her knees. 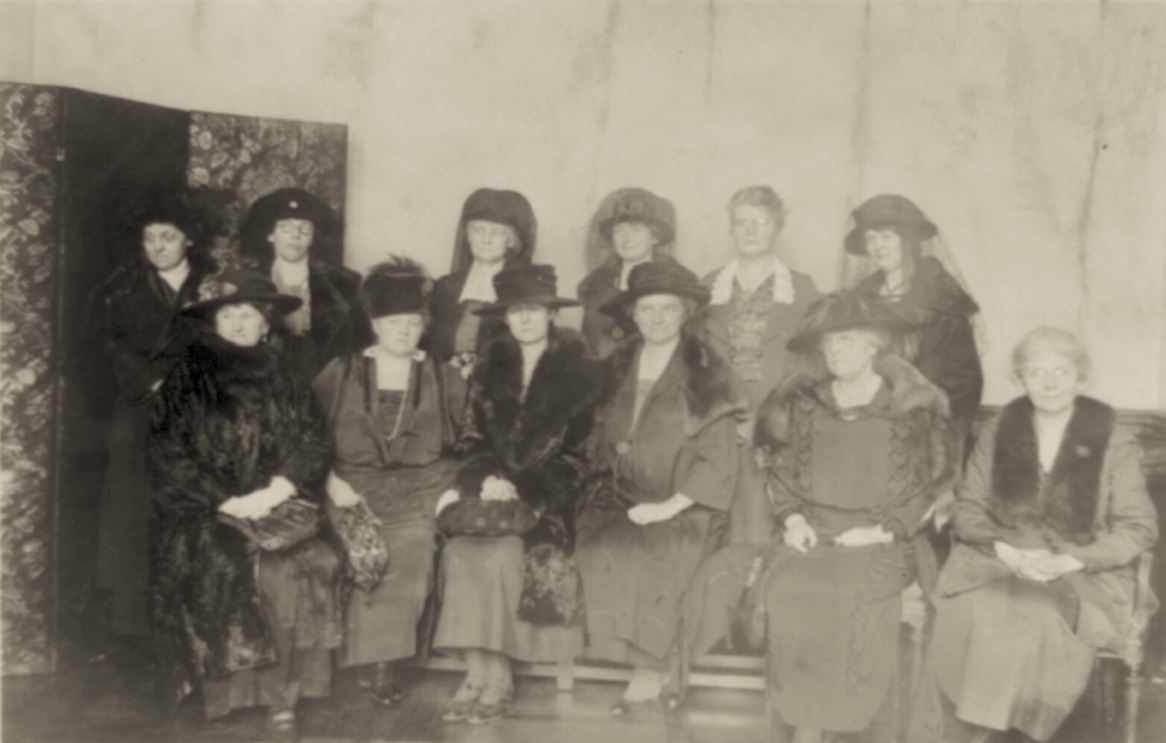 Although fur was certainly not the prerogative of the older crowd, gatherings of well off older women with the time to join clubs sometimes could look like a fur convention.  This photo of a Women’s Christian Temperance Union gathering in 1922 shows fur in all its manifestations in collars, neck pieces, and full coats.  The women without fur look somewhat underdressed.

Women without much money could pick furs of lesser value.  I discovered that muskrat was the budget choice in the 1920s.  It might not be fancy, but I can testify that it stands up to a Russian winter.

This entry was posted in 1920s and tagged fur. Bookmark the permalink.

3 Responses to Fur and the Older Woman in the 1920s