Advice on Aging from Glinda the Good 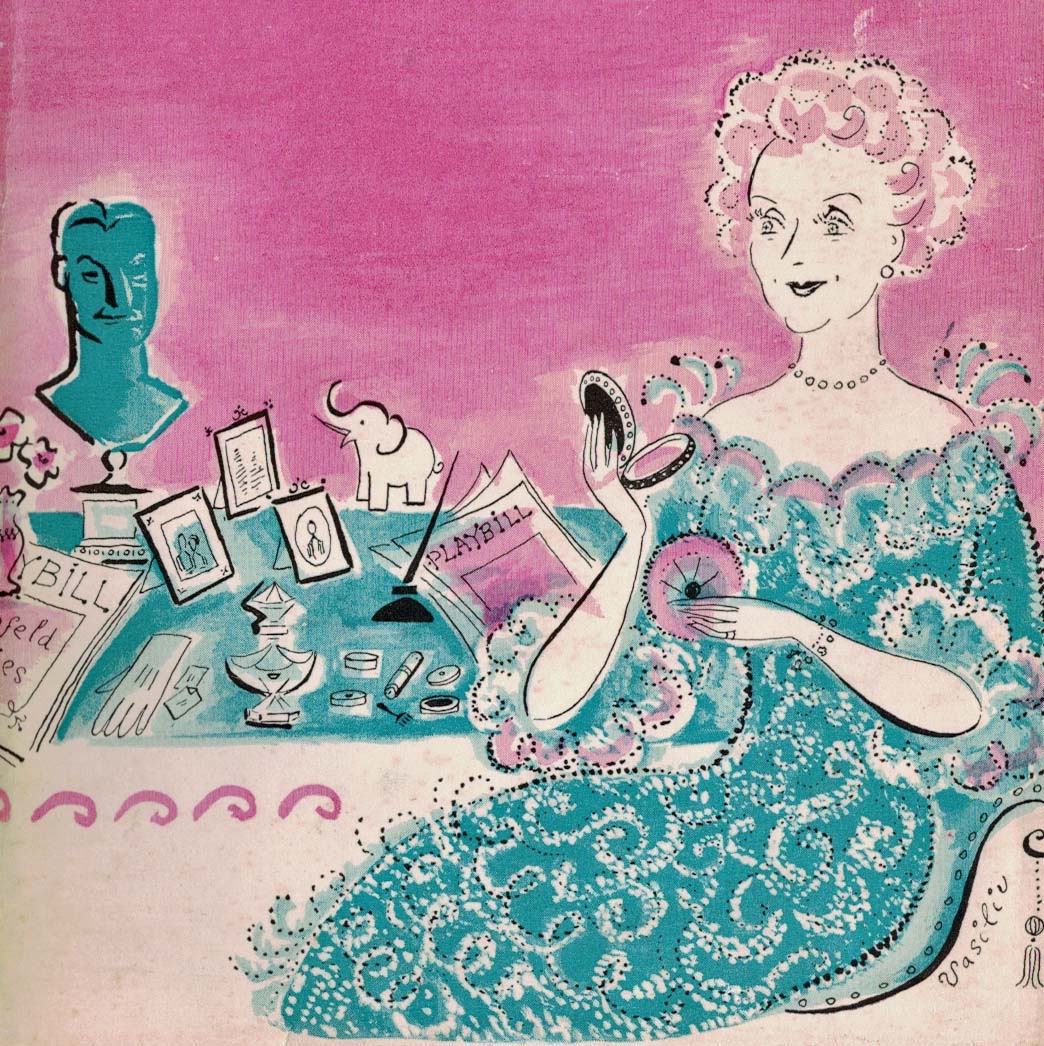 The cover of With Powder on my Nose

The 1959 advice book, With Powder on my Nose, was written by Billie Burke (1884-1970), the actress who played the Good Witch of the North in The Wizard of Oz.  Although Burke never refers to the famous role, her tone bears some of the sparkly optimism of everyone’s favorite witch. How on earth did I find this treasure? My friend and collector extraordinaire, Lizzie Bramlett, rescued it from a Goodwill bin.

Burke is just one in a long (and growing) line of aging celebrities who offer their tricks for staying young.  She was seventy-five when the book came out, with her long career on the stage, in radio and in films all but over.

The emphasis on old fashioned femininity dates the book a lot. Burke was the widow of Florenz Ziegfeld Jr., the inventor of the Ziegfeld Follies. She learned to look past his many affairs, and advises other women to do the same.  It is only worth making a fuss if it looks like he is going to leave you, she says. A woman should put her husband first, doing all she can to please him. That includes getting up early to put on makeup and fix her hair so he only sees her at her best. “One of the main reasons for divorce isn’t a statistic yet. It’s sloppy women. Men will stick to fat ones, skinny ones, old ones, and forked-tongue ones. We all know that. But they won’t cling to gals who are messes.”(35)

But much of her advice for older women has a more modern feel. She recommends that widows find their own interests to avoid meddling in their children’s lives. If at all possible they should live on their own. She endorses an active exercise program, and gives advice on how to make your own weights for strength training. The best facelift, in her view, is standing on your head.

The section on proper dress for the older set is written by Hollywood costume designer Renié Conoly. Her advice is to dress with some flair, not hiding in “the dreadful anonymity of the small print dress.” (124) The most important feature of any outfit is the neckline, which should have some softness to it.  She is certainly no fan of eccentricity. “When in doubt, strive to be elegant. This is most often achieved by being conservative.”(127) 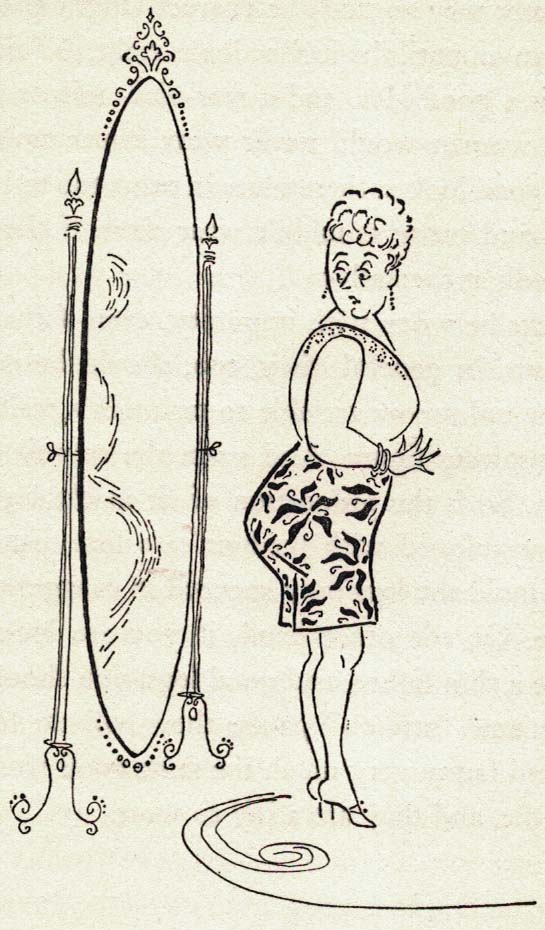 Conoly doesn’t condemn wearing pants or shorts outright. However she does think they belong mainly in the home. She is particularly concerned with shorts, which she thinks often look unattractive from the back. Even slacks require caution. “In general, they, too, should be restricted to home unless you are able to maintain a really lithe, whistle-inspiring figure.”(134)

Why read these old advice books, you might ask.  As a historian, I am interested in how this genre has changed over time.  At the turn of the twentieth century, for example, older women were often told to wear lavender, a dignified, soft color.  Burke says to avoid the color entirely.  It does nothing for the skin, she reasons.  I suspect she also thought it looked “old.”

I am also interested in what hasn’t changed. So many contemporary writers assume that older women today are the first to address how to stay healthy and active late in life.  This book shows that it’s not true. In 1959, Billie Burke was lifting weights, standing on her head, and encouraging older women to take more control over their lives. That’s good advice at any time.

Building a Better House Dress, 1952
Installing the Supreme Royal Matron of the Order of Amaranth
Holiday Greetings from Ida Arneson, 1957

This entry was posted in 1950s and tagged advice literature, colors, pants. Bookmark the permalink.

3 Responses to Advice on Aging from Glinda the Good