The Headwrap and African American Culture 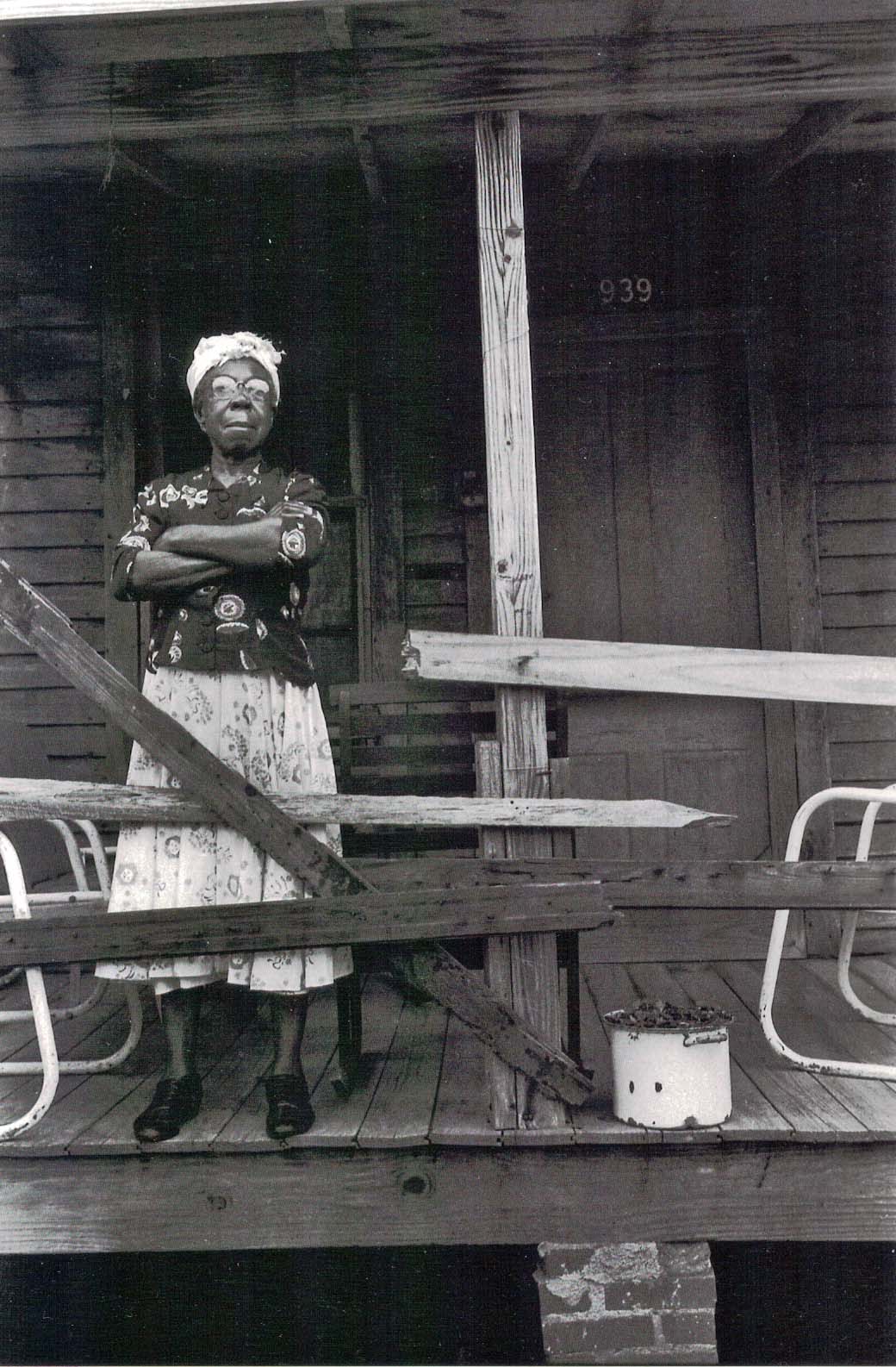 This early 1960s photo comes from a collection by then New York Times photographer Bruce Davidson, who documented the Civil Rights struggles of that era.  While many of the exquisite photographs in the book show marches and confrontations, quite a few depict everyday life both in New York and the rural South.

This photo caught my eye because of the woman’s head covering, a kind of kerchief but tied in a different way than you see in photos of Caucasian women. With just a little searching I discovered interesting scholarship on the meaning of the headwrap in African American life.

According to historian Helen Bradley Griebel, the headwrap (also called a turban, head handkerchief, or head rag) had it origins in sub-Saharan African. It became a fixed feature of Southern culture during slavery, since many laws required enslaved women to wear a headwrap as a visible symbol of their status. After emancipation, some women rejected this style of head covering because of its ties to slavery; others embraced it because of its links to Africa and its place in their daily lives.

An exaggeration?  This older woman is obviously poor, standing on a rundown porch in mismatched separates and scuffed shoes. But her face, crowned by the headwrap, has a regal gaze.

10 Responses to The Headwrap and African American Culture