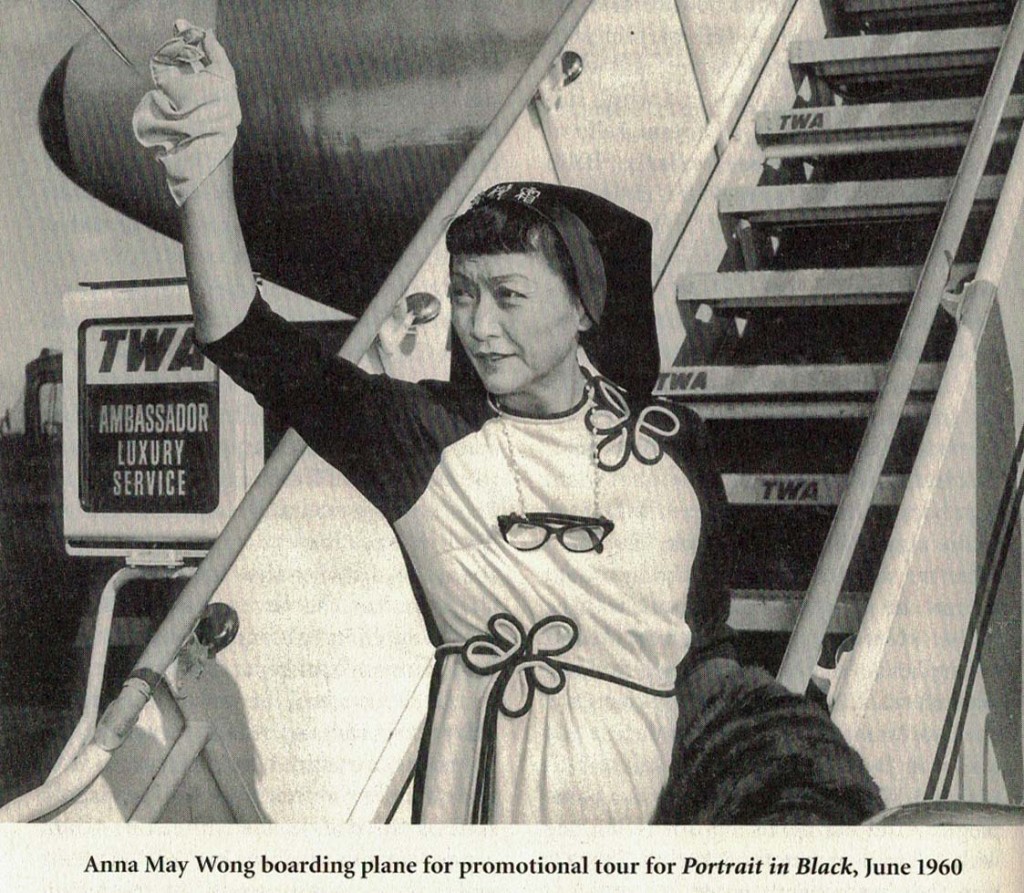 At the recent blockbuster show, “China through the Looking Glass” at the Metropolitan Museum in New York, one room was devoted to the Chinese American actress, Anna May Wong (1905-1961). “In terms of shaping Western fantasies of China,” reads the Met’s own explanatory material, “no figure has had a greater impact on fashion than the Chinese-American actress Anna May Wong.” The exhibit featured several of her best known costumes, including a tightly fitted black dress decorated with a huge sequined dragon. After reading a recent biography Anna May Wong: From Laudryman’s Daughter to Hollywood Legend by Graham Russell Gao Hodges, I wondered what Wong would have made of the display since she fought most of her life to counteract the dragon lady image of her films. 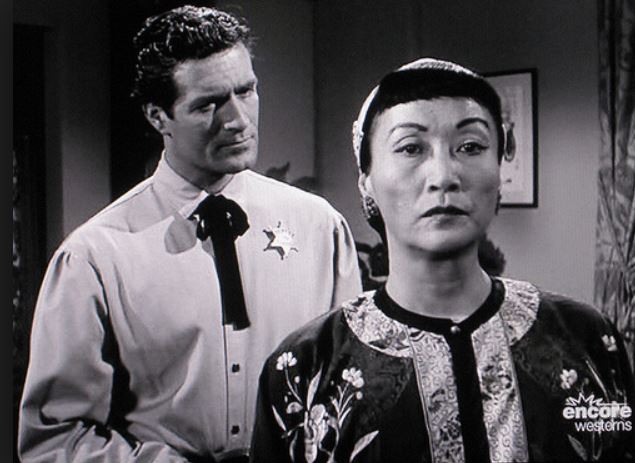 It wasn’t easy being the first Chinese American film star. Strict movie industry rules, as well as US laws against interracial marriage, limited the roles Wong could play. She was the temptress or the prostitute, but she could never kiss a Caucasian on screen. Wong railed against these limitations, and even spent time in Europe where her options were somewhat greater. However, she was never cast as anything but “other.” Even in her fifties, she was “China Mary” on a Wyatt Earp episode or “Madame Liu-Tsong” the antique dealer, always dressed in some version of Chinese attire.

In her youth, Wong gained a bad reputation in China for her indecent roles and skimpy costumes. After going to China in the 1930s, she paid more attention to what she wore on screen. She also began to wear almost exclusively Chinese clothes in public, including bias cut silk qipao. During World War Two, she was an active fundraiser for the Chinese national cause. She staged fashion shows to raise money, featuring models wearing “skillfully adapted Chinese color combinations, motifs, and patterns to suit the American face and figure.” (Hodges, 200)

It was hard to find pictures of Wong in her fifties. The opening photo is a publicity shot for her last film, Portrait in Black, where she had a small role as the Chinese American housekeeper. Her clothes clearly have a Chinese influence—note the knot closures. Note also her added accessories—cat eye reading glasses and a fur coat.

According to her biographer, at home she wore black slacks and a sweater. Too bad there are no public photos of that.

3 Responses to Anna May Wong, Aging