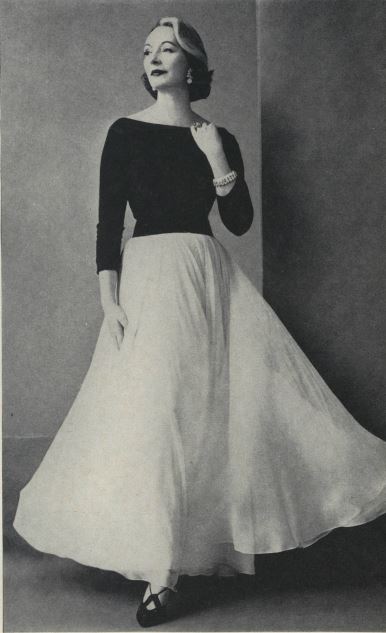 I discovered Betty McLauchlen Downey Dorso (1911-2002) on the pages of Vogue, where she was featured in a 1960 article “Applied Black-and-White.” Vogue introduced her as “Mrs. Richard Dorso, a former Vogue model and fashion editor who is now a devastating grandmother.” It took a little research to discover that her first name was Betty. She modeled in New York from 1929 until 1943. Then for over a decade, she was an editor of Glamour, a magazine aimed at the young working woman. 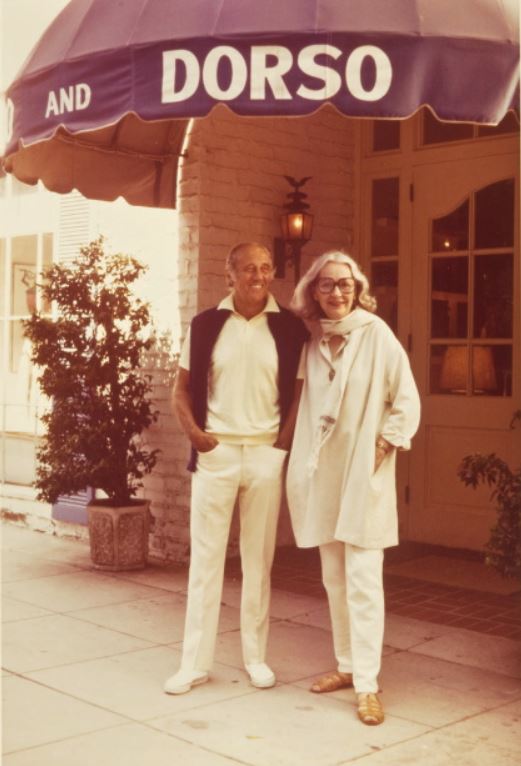 In 1955 she married art collector and television executive Richard Dorso, a second marriage for both. The couple moved from New York to Los Angeles in 1969 and opened up a popular boutique which sold clothing, furniture and art. Robert catered to men while Betty found clothes for women. She sought out young local designers and had clothing made for the store according to her own specifications. In the seventies, she became a major promoter of the Los Angeles garment industry, sponsoring fashion shows featuring local designers. “Every buyer in New York, Paris, Hong Kong and Rome has to come to out here for this show and others,” she said of a 1976 event, “California just gets better and better.” (LA Times, October 14, 1976) 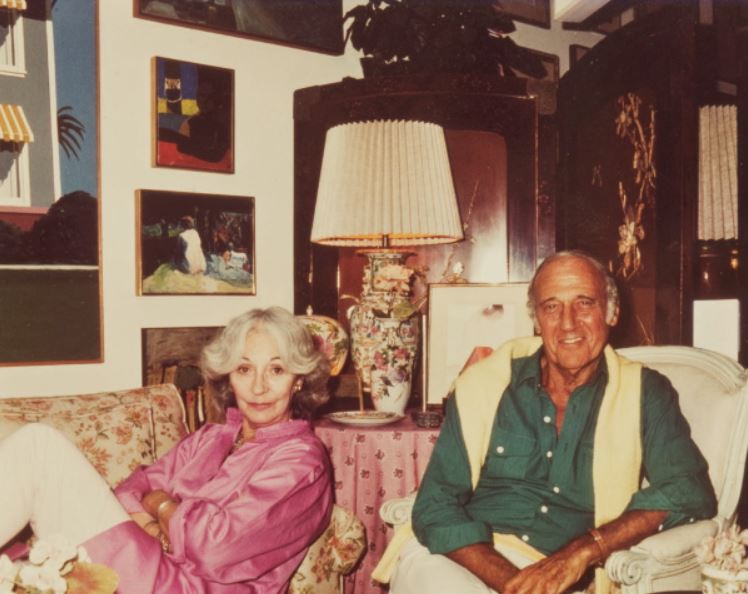 The massive Dorso art collection was put up for sale in 2011 when Richard Dorso passed away. While the auction catalog includes many pictures of Betty and keepsakes from their life together, there is no mention of what role Betty might have played in acquiring works for the collection after they married.  Nor is there any indication if she had a hand in planning the eclectic interiors in their New York and Los Angeles homes. Betty faded from view without a mention–there was not even an obituary when she died.

1 Response to Betty Dorso, the Toast of Two Coasts