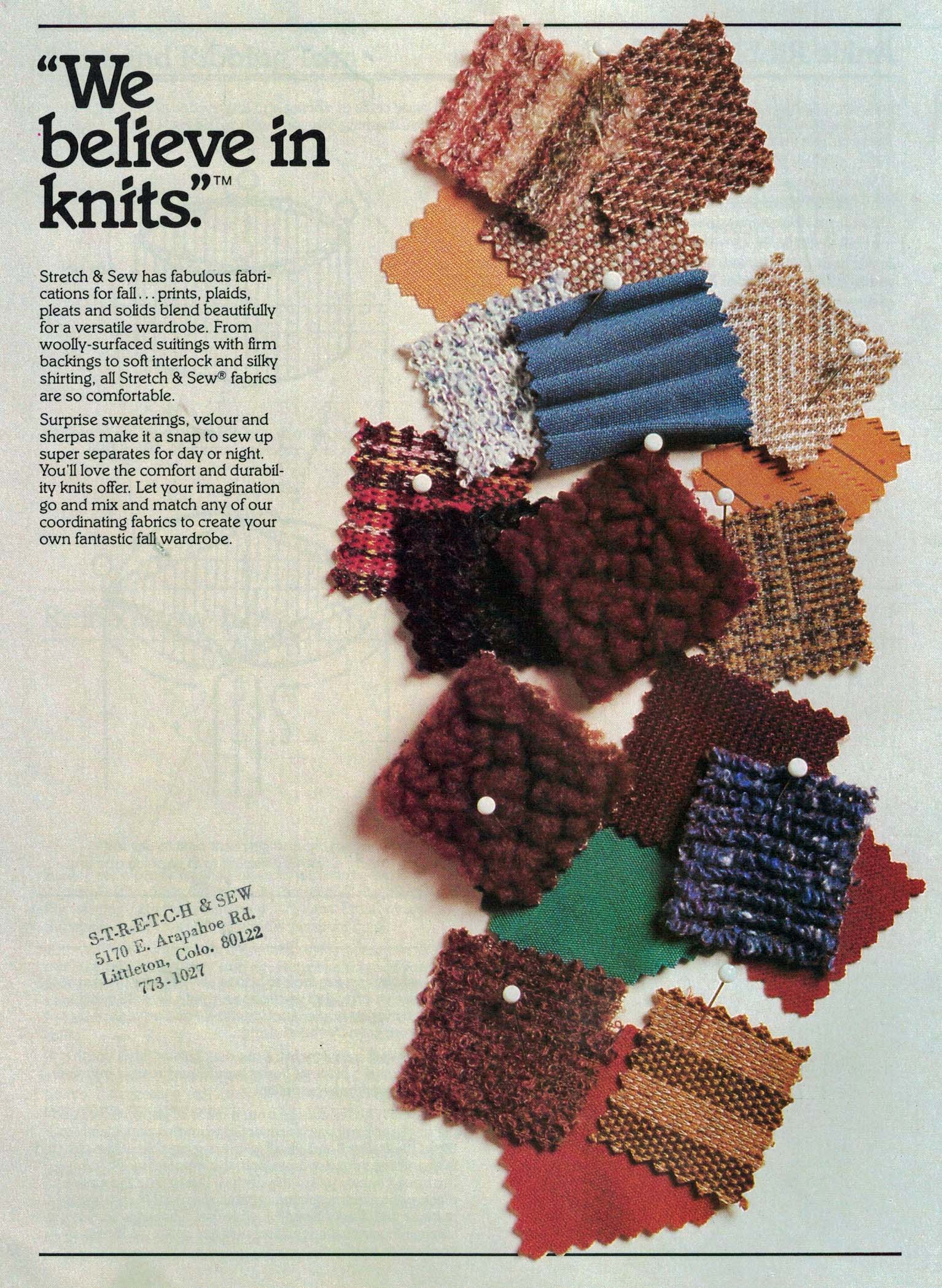 Ann Person of Stretch & Sew was a brilliant business woman. Her franchises were a self-contained sewing empire, offering patterns, fabric, notions, and classes. On the women’s pages of local newspapers, she gained notoriety as a hugely successful entrepreneur. One 1975 article from Toledo, Ohio noted that she traveled on privately chartered jets and had her own chauffeured limousine.

Person was a pioneer in nested multi-sized patterns, all on a single sheet. Like dresses in the early twentieth century, women’s patterns were offered by bust size, usually in a range from 28 to 44 inches.  They were designed to be traced, not cut, so sewers could easily make changes if hips or bust sizes varied from standard proportions. The company offered its own tracing paper, called “Do-Sew,” along with its own elastic and fusible interfacing. 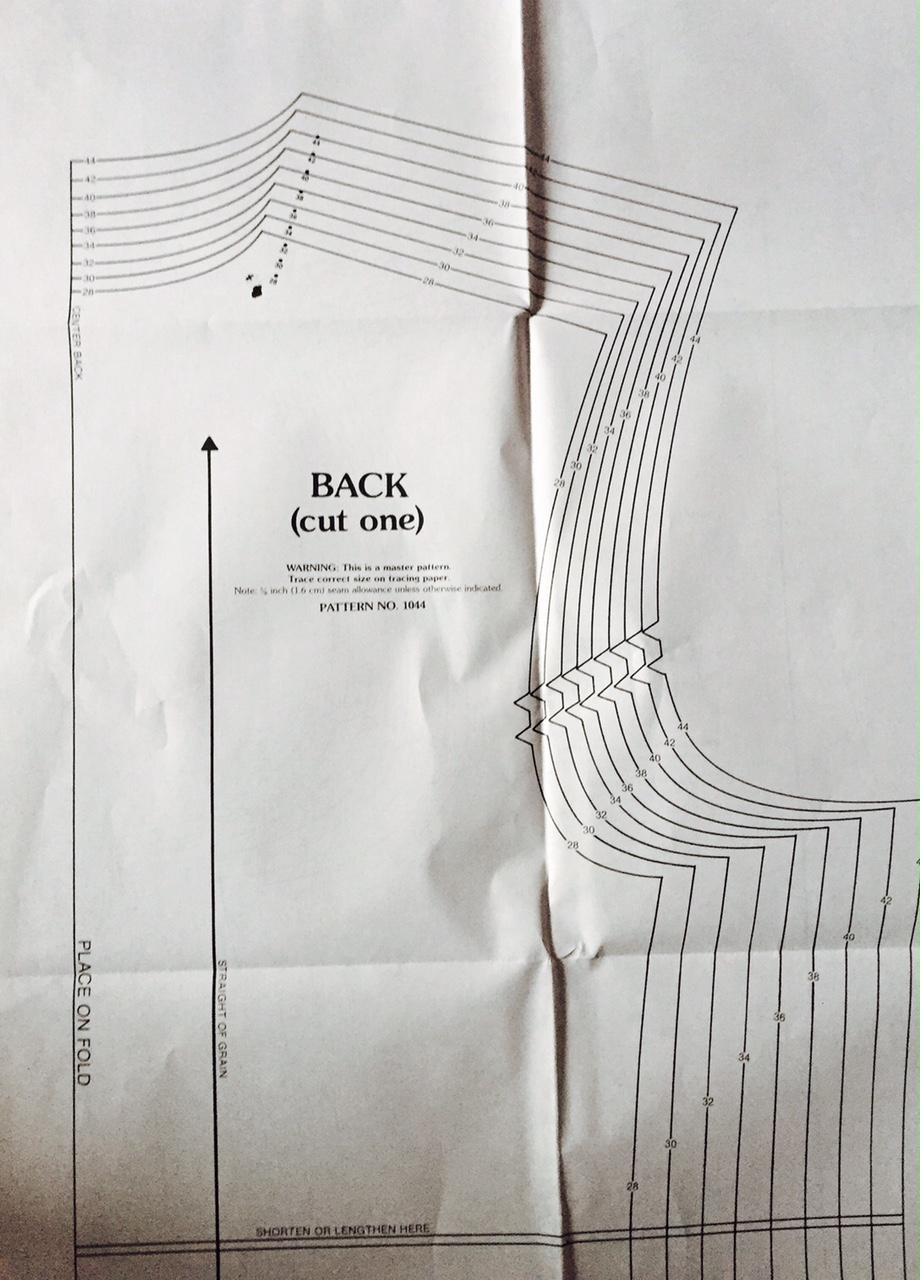 Another essential element of Stretch & Sew’s success was to make a wide range of knit fabrics available to the home sewer. The stores offered everything needed to complete the patterns, from basic knits with matching ribbing to heavier, textured types for coats and jackets.

Not all ideas succeeded. The company developed its own brand of sewing machine “designed especially for knits and crafted in Italy.” It quickly disappeared from advertising. There was Stretch & Sew magazine, called Make it Fun and Easy, modeled after magazines like Vogue Patterns. Since I only uncovered one issue from 1980, I doubt that it lasted very long. And in the era of celebrity perfumes, Person even offered her own, “Love Ann,” sold only at Stretch & Sew franchises. Plans to expand into other cosmetics never materialized.

By the 1980s, Stretch & Sew began to face financial challenges. Other pattern companies developed their own lines for knits. Changes in fashion, which favored more structured apparel and natural fibers, also undermined the company’s mission. During that decade, franchises were phased out and replaced by independent stores which were no longer restricted to the selling the brand. 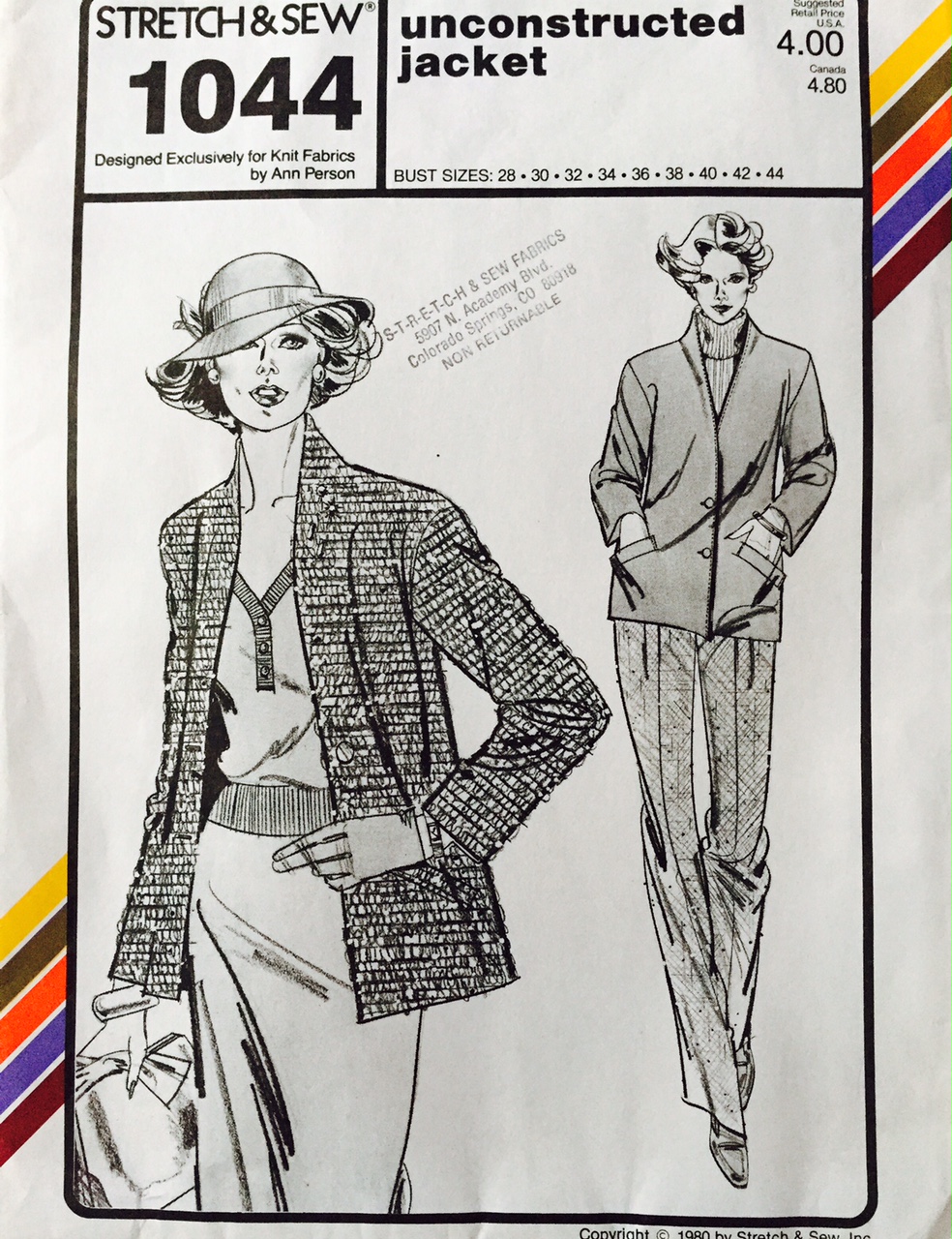 When she was approaching eighty in 2004, Ann Person was inducted into the American Sewing Guild’s Hall of Fame. It was the swan song for her company, which stopped producing patterns that same year. However, you can still find them at flea markets, thrift stores, and online vendors. I recently bought pattern 1044 from 1980 on ebay that I’m planning to make this summer from a vintage knit that might well have come from a Stretch & Sew store. I’ll keep you posted.

14 Responses to The Stretch & Sew Empire