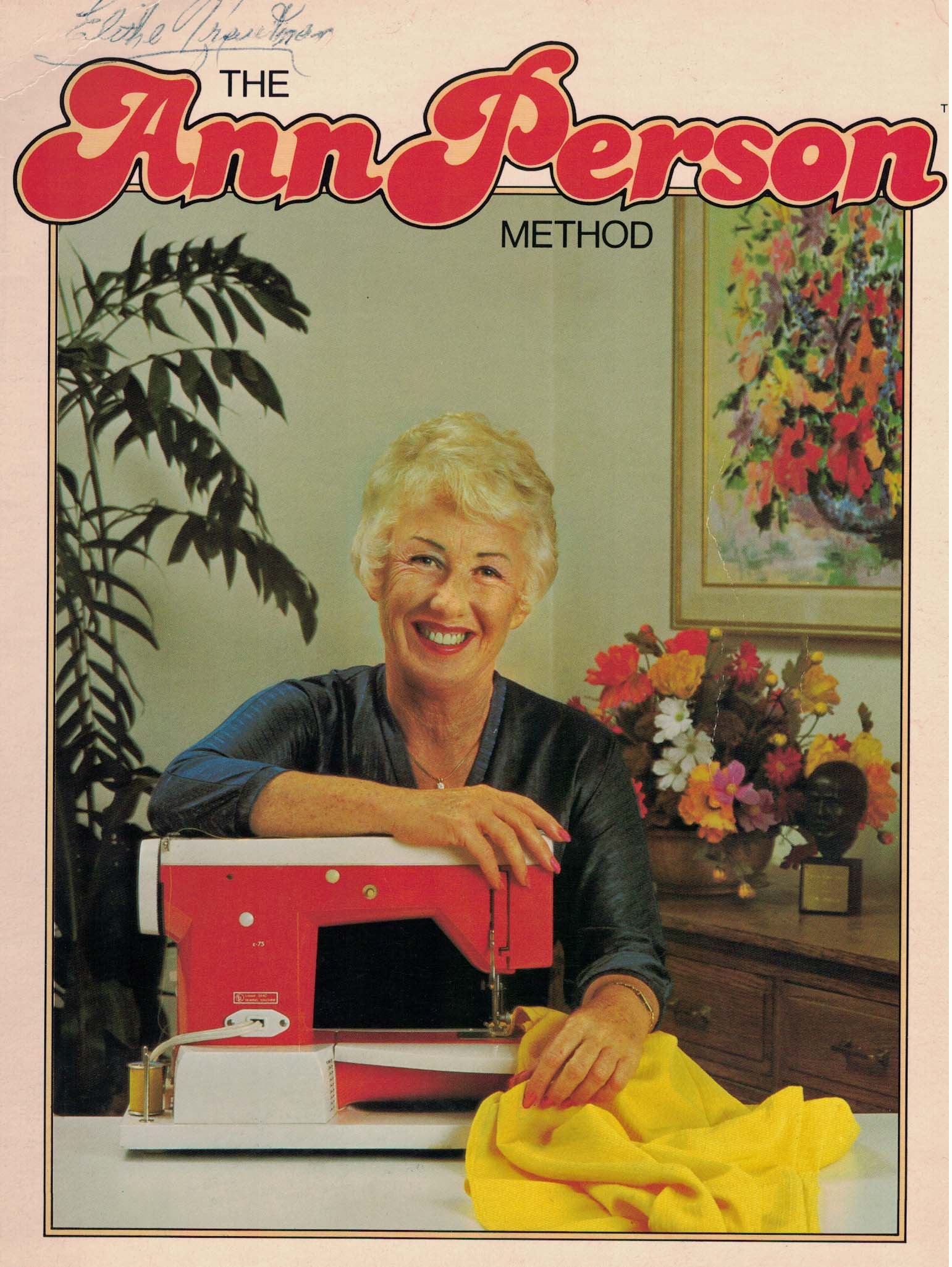 Every avocation has its celebrities, and Ann Person, the founder of Stretch & Sew, was a star in the world of home sewing in the seventies and eighties. As knit clothing hit the market in a big way, she devised methods for stretchy, comfortable, and forgiving garments to be made at home

In the mid 1960s, when she was around 40, Person began to experiment with knit fabrics. Before home sewing machines had special stretch stitches, and long before home sergers, she instructed people to stretch knits as they sewed in order to create flexible seams. Soon she was publishing patterns along with a how-to book, The Ann Person Method. My copy, bought on ebay, has extensive notes by its original owner.

Person offered an irresistible package: style, economy, and speed. Her advertising stressed how easy it was to make professional looking garments in half the time as traditional sewing methods. It was the right idea at the right time.

After she opened her first store in Burns, Oregon, she and her husband decided to turn the idea into a franchise. A decade later, there were some 350 Sew & Sew stores across the country. The owners taught Person’s methods, offering an eight class series that began with tee shirts and included a fitted blazer. One fashion show in Los Angeles, co-sponsored with Harper’s Bazaar, even featured a knit tuxedo with satin lapels. 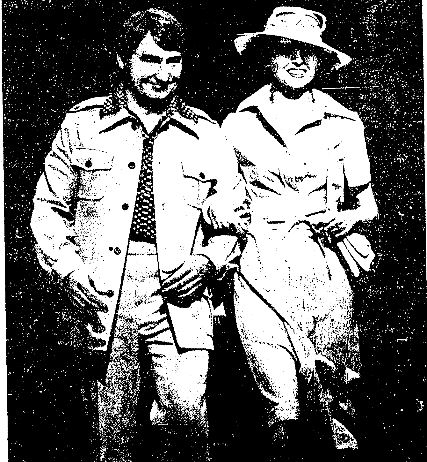 Along the way she hired professional pattern makers who began basing their work on style leaders like Halston and Givenchy. “Some designers don’t like to see me come,” Person said in a 1974 interview. “They know that what I buy will soon be available to home sewers.”

Often described in newspapers as a “white haired grandmother,” Person always appeared in public wearing her own designs. I know many women who still have her patterns in their stashes. There’s more to come soon on the Ann Person sewing empire.

LuAnn in the Battle for Pants, 1971
Big Hair from the Sixties
Frumpy by Design—Famous Features Patterns