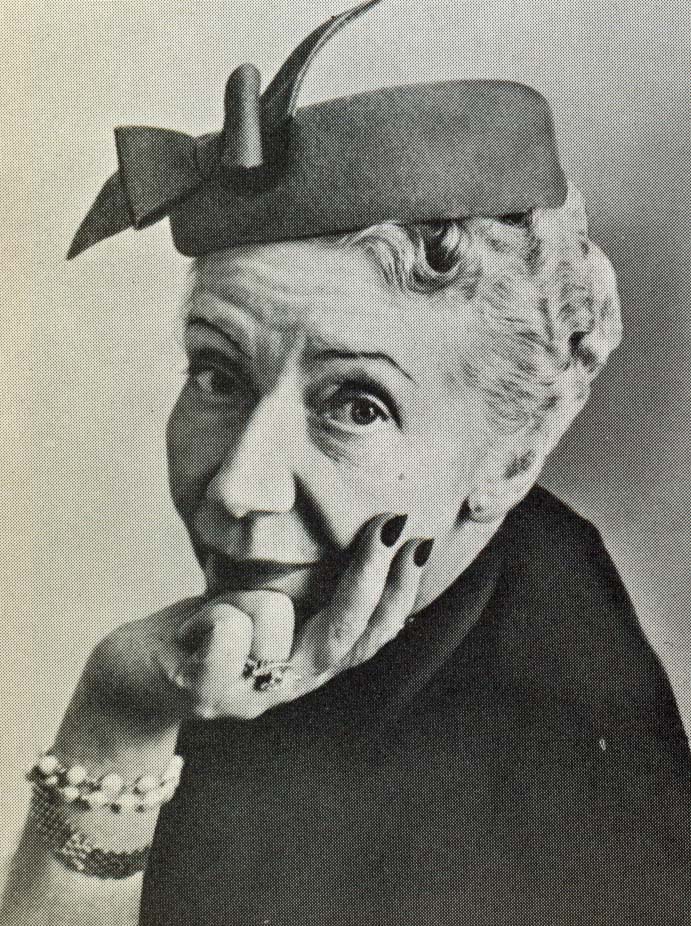 Where is the biography of Virginia Pope (1885-1978), longtime fashion editor for the New York Times and one of America’s foremost fashion promoters? Pope came from money and it took a long time for her to find her calling as a fashion writer. Born in Chicago, she tried out many occupations before coming to the Times: Hull House worker, Red Cross volunteer, translator, and Broadway dancer. A bird lover, she opened a “Birds’ Hospital and Sanatorium” which at one time had more than five hundred patients. (“Bird Pets of Society Have Their Own Hotel,” NYT, August 12, 1923,). She was forty-eight years old when she assumed the fashion beat.

Like Dorothy Shaver, she helped to establish the global reputation of American designers. Pope fought to have designers mentioned by name in the Times. In 1942 she started an elaborate New York fashion show, “Fashions of the Times,” which focused on American design. Organized to show the “far-reaching democracy of American fashion” (“War-Time Changes in Fashion Shown,” NYT, October 7, 1942) the first show featured “tin salvaging” slacks in corduroy as well as a gown by Hattie Carnegie. In the late 1940s, she began promoting the American pattern industry as well. You could write a good history of New York fashion just from her articles alone. 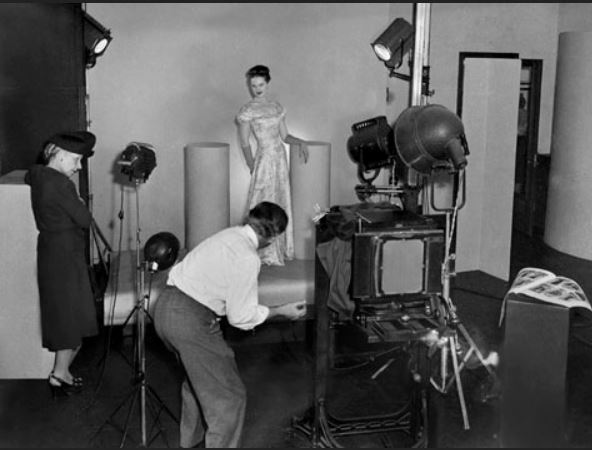 Pope cut a wide swath through the American fashion industry, winning many awards and accolades. When she received an award for Outstanding Support for American Design from American Fashion Designers, Inc. in 1952, Dorothy Shaver pronounced that she was “one who sees fashion as part of the basic aspect of living.” (NYT, Nov. 4, 1954) She was one of the founders of the New York Fashion Group and the Fashion Institute of Technology.

It isn’t easy to find good photographs of Virginia Pope. Here’s what I could discover about her style. She was always dressed very properly, with pristine white gloves and what Bill Cunningham called “rakish hats” on top of her blue tinted hair. In her Times obituary she is quoted as saying she was a “drunkard about hats,” unable to purge her collection of hundreds. (NYT, January 17, 1978)

Where is the Virginia Pope archive? Her letters to designers? Her personal correspondence? Her hat collection? Since Cathy Horyn, another former fashion writer for the Times, is planning a book on the newspaper’s fashion coverage, perhaps we will learn more about this remarkable woman soon.