The Cloak of Invisibility 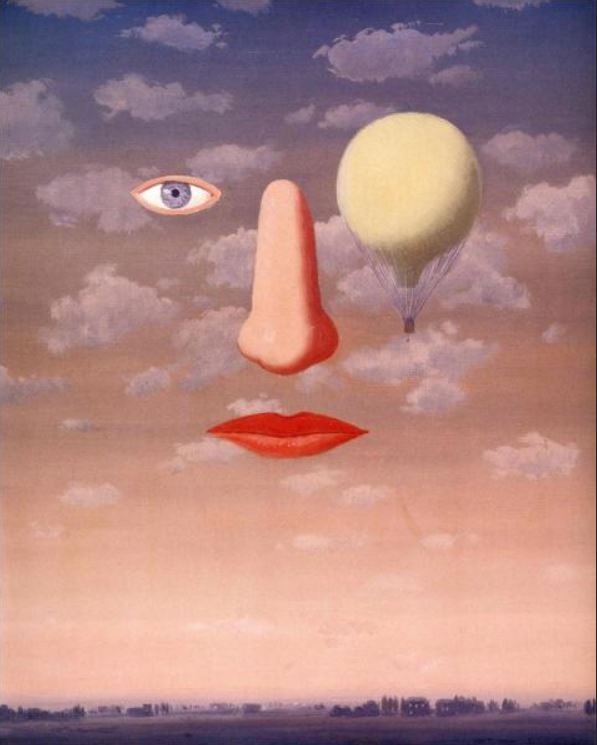 Many older women complain about feeling invisible—no one turns a head when we walk into a room. As Linda Grant writes in The Thoughtful Dresser, “I have watched the eyes of men sweep a room and find that apart from the girl crossing her legs, over there, it is empty. After a certain age, women are invisible.  Without a sexual stimulus, many men cannot process in the visual/conceptual portion of their brains that a woman is present.”(137) Perhaps the fear of invisibility is why some women adopt eccentric clothes—the outfit calls attention to itself even if the wearer does not.

But if you look at it another way, invisibility might be a good thing. It allows you to be the observer rather than the observed. It lets you look how you want without worrying about how others perceive you. “It’s quite interesting not to be noticed because you can listen very attentively,” said British writer Doris Lessing in a 1999 interview. (Cathleen Rountree, On Women Turning 70, 38).

Sewing for the Apocalypse
Ann Lowe, Custom Designer for the Upper Crust
What to Wear on an Airplane, 1957
This entry was posted in General. Bookmark the permalink.

11 Responses to The Cloak of Invisibility